As I am waiting to my flight to departure from Mexico City back to Helsinki, I have to share something amazing with you.

I was really astonished by the visit to the Teotihuacan Pyramid area yesterday, a changed man. The area seemed to have an energy of its own, with thousands of years of history packed in one place. The people call the area “place where the gods are born”. It is very hard to believe that all the phenomenal monuments were built centuries ago. I wanted to experience the journey to the max so I climbed on top of both pyramids, “The Pyramid of the Sun” and “The Pyramid of the Moon”. 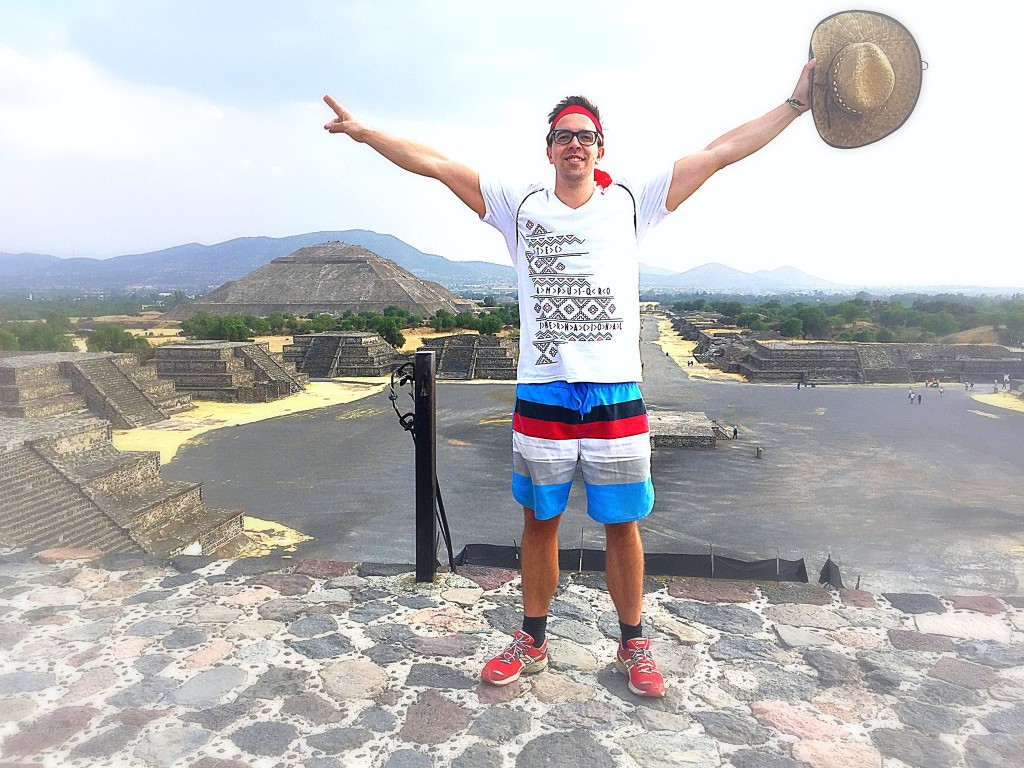 Did you know these five facts about the pyramids and the culture?

1. The culture of Teotihuacan had come up with the “agricultural calendar” (18 months, 20 days each – 360 days per year). There are 18 temples that represent each month.

2. The arrangement of the pyramids represent exactly the orion star constellation (how AMAZING is that?)

3. The correct ancient way to climb up the stairs of the pyramids is to perform 7 steps left/right diagonally in turns. (Btw, I did all the climbing using this method) Why? This way you would not face directly the gods (who were believed to be present in the top of the pyramids), but you would neither complitely turn your back to your people. The number 7 was considered to be a magical number with many meanings.

4. The amount of steps to the top of the “Pyramid of The Moon” is 260. This relates to the the amount of days that women are pregnant before giving birth. Imagine that fact for a while, and think what climbing up there represents.

If you carefully think through all the things I just wrote, your mind should be stimulated quite strongly. Those facts certainly impressed me at least! After the experience I had while climbing up the Pyramids made me think that the pyramids must have been symbols of life.

That leads to my final conclusion: appreciate life.

Thanks for sharing this experience with me. Dear reader, If you felt emotional and connected, in a way, we have met. 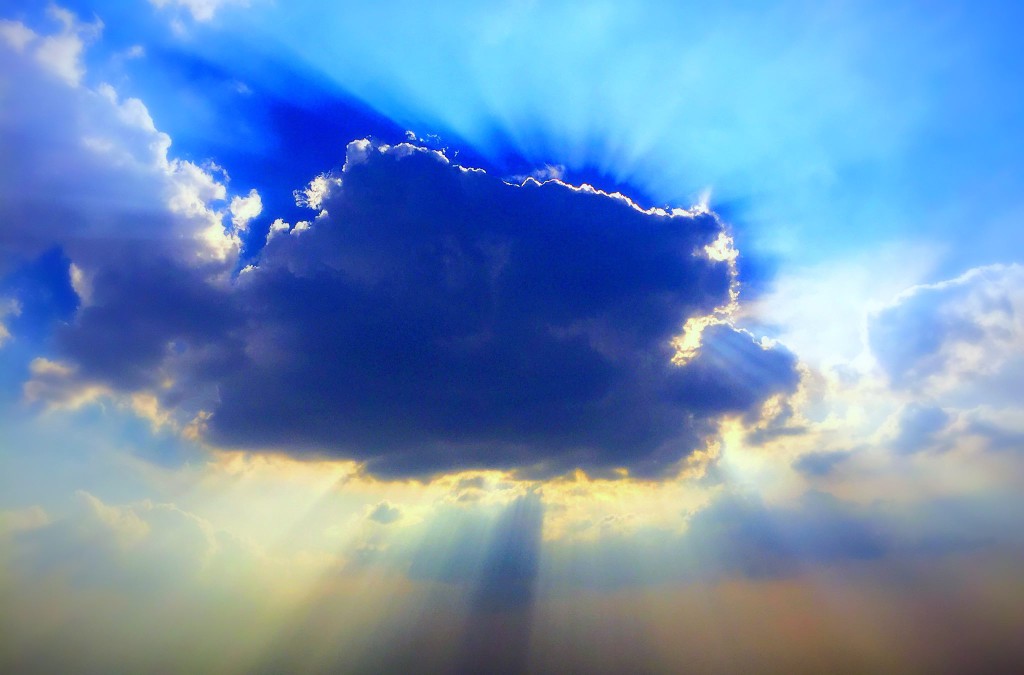 As I was lying on my back at the top of the Pyramid of the Moon in Teotihuacan this is what I saw on the sky. Phenomenal!